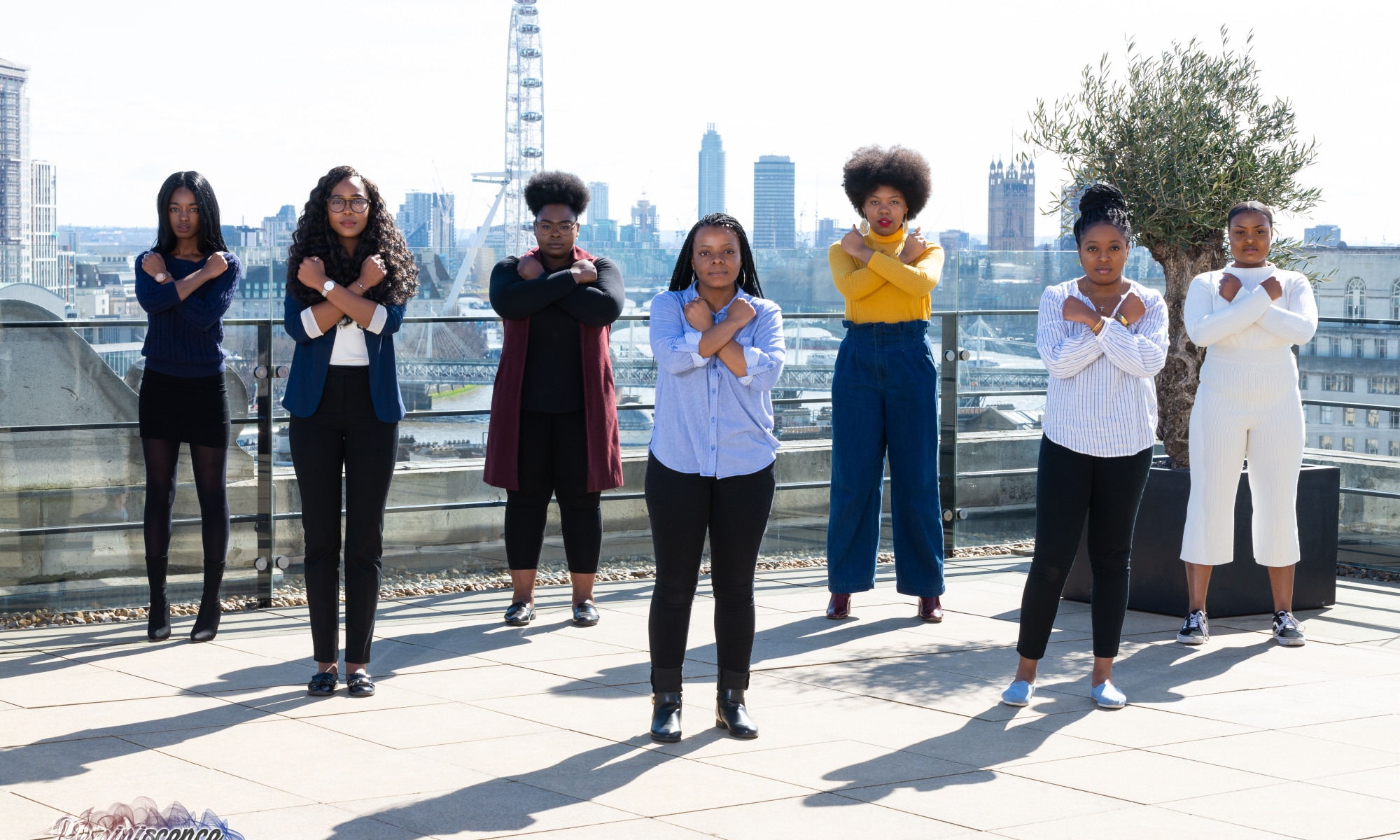 Naomi is in her third year studying Medicine (extended) at King’s College London.

She is passionate about creating an inclusive and welcoming environment. She has sought to ensure that the university is a place where every talented individual can feel at home, despite their colour, gender or anything else for that matter. Naomi has worked tirelessly to make sure students at King’s feel like they can achieve anything, feel safer and more embraced.

As the lead student ambassador of the Diversity and Inclusion team, she had the opportunity to work along and lead 4 other people to run and organise multiple events. She helped organise several workshops educating people about sexual harassment & bullying. These workshops explored what consent is, how to be an active bystander and taught students how to report any inappropriate incidences.

The skills gained from running these workshops helped Naomi to run a focus group with the informatics department. The focus group looked at gender-related issues within the department. It formed the basis for a report with recommendations, which will hopefully help the department think about their current policy and how they can change it so that it’s more inclusive and work towards the university’s Silver Athena Swan. I also worked with the residency team and run unconscious bias training with them which they will implement next year to students in halls.

She also helps to promote a mentoring scheme Black and Minority Ethnic (BME) students. This scheme created a space where students could connect with other people from a similar background, as well as connect with inspirational Black and Minority Ethnic (BME) members of staff, just as she did in the previous year.  It is important because it gives students access to amazing role models and gives them extra support from someone who is more likely to understand the different cultural aspects that may affect their educational experience.

As the Political Secretary of the African and Caribbean society, Naomi organised some of the universities and the societies Black History Month events which included talks about the lack of black professors in the UK and mental health in the BME community. Her overall aim has been to get people thinking about the wider issues that affect the African and Caribbean community and look for ways for us to make a meaningful difference.

Just before she started university, Naomi made a YouTube video of her journey into medical school. She found it really difficult to get in and she wanted to make a video to encourage viewers not to never give up on their Medicine aspirations. The video has reached over 10,000 views and helped some students get into medical school. This year, 3 students are coming to King’s to study Medicine, as a result of her mentoring  and through her channel others have had interviews and offers at other universities. Additionally, she also took part in an initiative to teach young people basic life support skills such as CPR. Leading classes is another way in which she has also been able to encourage more young people to take a career in medicine.

Naomi has also been going into schools as an ambassador for Youth Against Crime not Crime Against You (YAC‘n’CAY) – helping underperforming boys from low income backgrounds to navigate the education system. It is important to have visible role models at school. As a result of her work she have been featured in the Top 100 Future Leaders publication, which highlights how impactful she has been.

Advice to my younger self: Stop caring about what people may think about you. Quiet your mind …freedom is just around the corner.